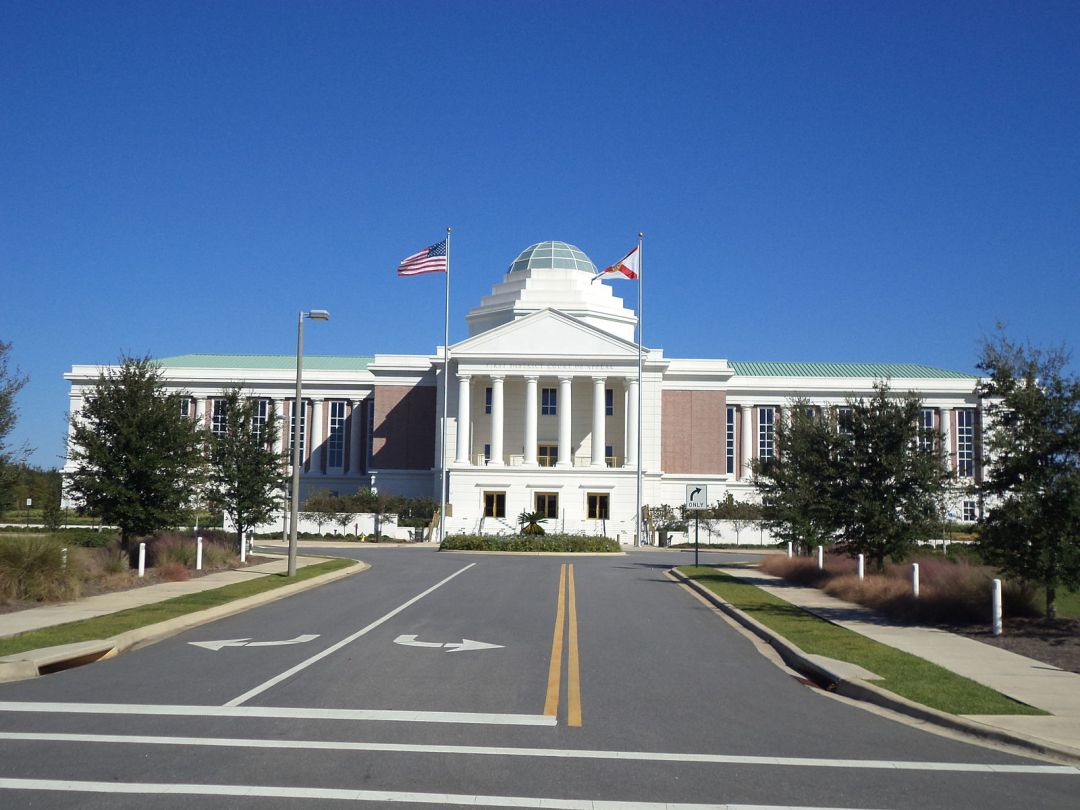 For the many victims of the lending scam perpetrated by the Woodbridge Group of Companies, a recent federal court judgment is a ray of hope. The judgment announced on January 28, 2019 in a U.S. District Court in Florida, levies stiff financial penalties on the company, its subsidiaries, and its former owner, Robert Shapiro.

In December 2017, the U.S. Securities and Exchange Commission (SEC) filed an emergency charge against Woodbridge Group of Companies, LLC and its 281 associated subsidiaries along with former owner and CEO Robert Shapiro. The SEC charged the company and Shapiro with operating a complex Ponzi scheme which ultimately defrauded nearly 8500 lenders, including both professional financial experts and numerous elderly victims who had put forth sizeable portions of their retirement savings. According to the emergency filing, Woodbridge’s fraudulent scheme netted $1.2 billion.

One of the victims, financial advisor and CEO of Balanced Financial, Inc. Greg W. Anderson, created a video to describe the Woodbridge Ponzi scheme, how it worked, and how it affected the victims of the fraud. The video may be viewed by clicking here.

In simple terms, Woodbridge, a luxury real estate developer based in California, and its many affiliates bilked lenders out of money by promising single-digit returns on their dollars. The scheme continued by using subsequent lender funds to pay off the previous round.

U.S. District Court Judge Marcia G. Cooke ordered the Woodbridge Group of Companies LLC to pay $892 million in disgorgement to the retail lenders defrauded by the scheme. In addition, Judge Cooke ordered Robert Shapiro to disgorge $18.5 million and interest accrued of the fraudulently-obtained funds and levied a $100 million civil penalty against him.

Nearly 8500 noteholders were affected by the scheme. Delaware’s state bankruptcy court, court officials approved the company’s rehabilitation plan, which will ultimately generate funds to repay lenders by selling off properties owned by Woodbridge and its affiliated companies.

The SEC also reached a rehabilitation agreement with the company, forging an agreement with Shapiro to pay $125 million in penalties. This, too, should help unitholders recover some of the funds they lost in the scheme. It is estimated that the victims of the fraud will begin to see repayments sometime within 2019.

We may be nearing the end of the legal wrangling in that some in charge of Woodbridge are indicating they ‘anticipate’ exiting the Chapter 11 bankruptcy in February 2019.